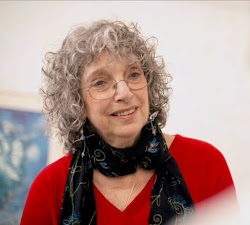 "I never gave them hell. I just told the truth and they thought it was hell." Harry S. Truman

. . . has been researching, investigating, writing and speaking out to expose the corruption, coercion, exploitation, commodification, and trafficking of children in the mega-billion-dollar adoption, anonymous contract conception and surrogacy industries, and the denial of adoptees' right to their authentic birth certificate since 1980.
Riben has authored two internationally acclaimed books and more than two hundred thirty articles appearing in such publications as: Huffington Post, Medium, Dissident Voice, Crime Magazine, Courier-Post, News Blaze, OpEd, News, Conducive Magazine, USA Today, CounterCurrents, Associated Content, Utne Reader, Social Issues Review, Macrocosm USA, Jersey Woman, Suburban Parent, The Jewish Press, Family Journal, The Woman’s Newspaper of Princeton, and Mothering.
Her works are cited or quoted in more than fifty books and professional journal articles.
See:
- Mirah on WIKI
- Mirah on Google Scholar
- Mirah on MEDIUM
- Mirah's Website
- The Stork Market
► NOTE: None of Riben's writing has ever been done for, nor garnered, any profit or financial gain. 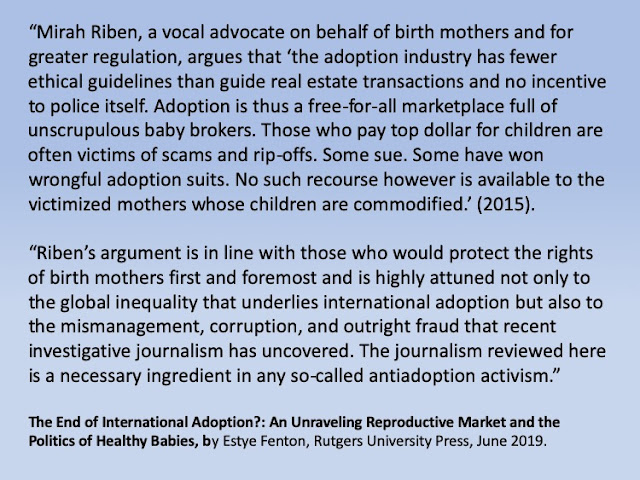 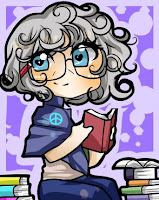 As a proponent of social justice and human rights, with a focus on the rights mothers, fathers, children and families in crisis, since 1980, Mirah (pronounced mĭr'ə or Meer-a, like Mira Sorvino or mirror-mirror on the wall. Not Myra) has been researching, investigating, and writing:
BOOKS:

Excerpts of The Dark Side have appeared in:

As an advocate of family preservation not adoption separation, Mirah seeks an end to the falsification of vital records and believe that adoption as it is currently practiced needs to be replaced with guardian adoption after all attempts to provide resources for children to remain safely within their extended family have been exhausted. Such permanent legal guardianship would give all necessary rights to caretakers without falsifying the adopted person's original birth certificate. It is in no person's best interest to have their vital records falsified, hiding the truth from the individuals whose records they are.

Mirah co-founded the original Origins in 1979. She is former Director of the American Adoption Congress, Past Vice President of Communications of Origins-USA, and a lifetime member of Bastard Nation. 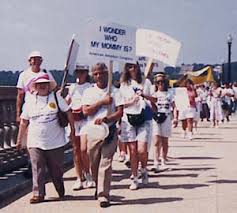 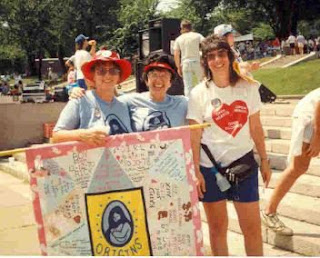 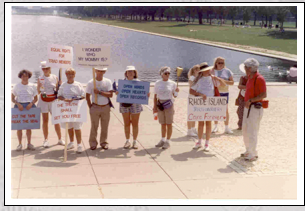 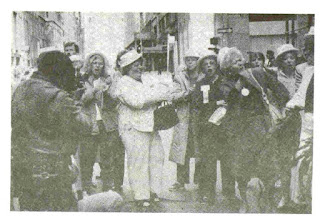 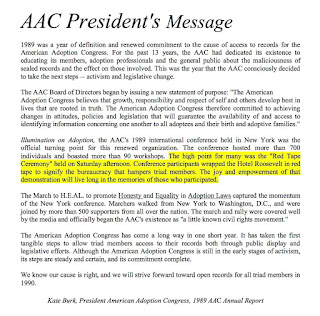 Mirah's October 1989 presentation at the AAC Region 3 conference was entitled “In the ‘Best Interest’ of All: Equal Rights for Adopted-Separated Persons” spearheading a change of the language of adoptee access to their original, authentic birth certificates. Mirah argued that the terminology of seeking "open records" that had been creeping along state by state since the 1940's when adoptee birth certificates were first sealed, created images of invsion of others' privacy.

Mirah instead urged the adoption community to reframe the issue as what it was: an issue of denied eual human rights. She again presented this revised relabeling of adoptee access in her article: "Dear Bastards Demand Equality" which was published in the Spring/Summer 2006 Vol. 8, No 1, BastardQuarterly. 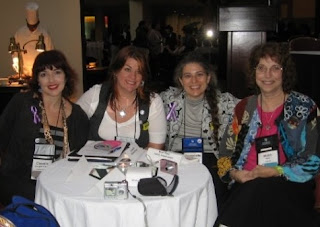 Mirah has appeared as an adoption expert on Russian-American TV numerous times to discuss the abuse, murder, and abandonment of Russian adopted children that led to the ban on Russian adoptions. 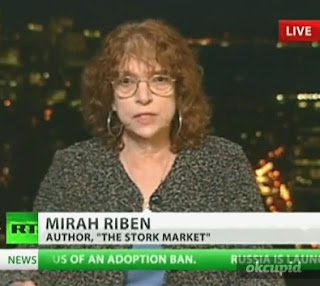 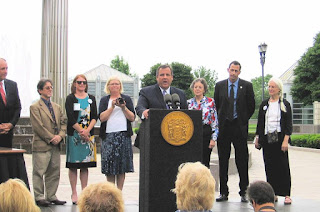 In this old blog post, Mirah shares her thoughts on whether her involvement in adoption is an Obsession or Commitment.